I'm going to go out on a limb here, and make some assumptions about people I don't personally know. Not something I would normally do, but bear with me.

As most of you may know by now, I spent many years in ex-gay reparative therapy. In fact most of my life involved some sort of attempt at becoming "straight".

My most concerted effort was with Living Waters, a part of Desert Streams ministries run by Andrew Comisky.

Without spending ages going into the details of how it all worked, there was a disturbing psychological aspect that I began to see in everyone who claimed to be healed/set free/changed etc. I call it religious obsession. I'm sure a psychologist would have more interesting terms for it!

What seems to happen is a purposeful setting up pf a system of dualism in their minds in an attempt to subvert the "temptations of the flesh" (ie homosexuality). This involves embracing the view that we are worthless scum (generalisation, but basically true) and focusing more and more on Jesus and the aspects of his blood and crucifixion. The pull to keep deferring to the religious activities of confession, humility (or perhaps self abasement), self examination etc, become obsessive as the core issue of being gay refuses to go away. 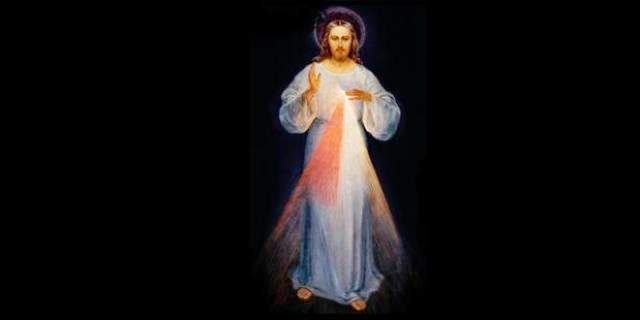 The result of this is an avoidance of the real issue by smothering it with religious activity - activity of the mind as well as ritual. Constant efforts at self-brainwashing through reading the bible, supportive literature, accountability to other equally obsessed people until that's all they can think about.

The end result is people who have deep sexual incongruity, low self-esteem that is forever being propped up by religious performance, judgementalism, and an inability to communicate with anyone outside of their paradigm.

Andy Comisky is a very clear example of this, especially since he has converted to Roman Catholicism. Reading his more recent blogs, its easy to see how he has become totally lost in this obsession in an attempt to override and divert his mind from the core issues. This is really common amongst all these guys, and when you take a step back from it you realise how creepy and disturbing it really is. The longer they go on, the more detached from reality they become.

Time and time again we see guys involved in ex-gay ministry "fall". But they don't have affairs or encounters with women, as one would expect if they had been cured and were tempted like straight guys. They go back to their core sexual identity... hmmm.

There is an incredible unreality to it all, a lack of integrity and congruity. There's a retreat into a fantasy world. Its a denial of all we are in God, a slap in Jesus' face and an exercise in creating a God of our own design.

It would just be sad if it wasn't for the deceptive power these people hold over weak and vulnerable guys, desperate to understand who they are.

So yeah, I've made something of a judgement on Andy and others like him. But I've been there and know how it works. I've seen it and experienced it. What a waste of life. 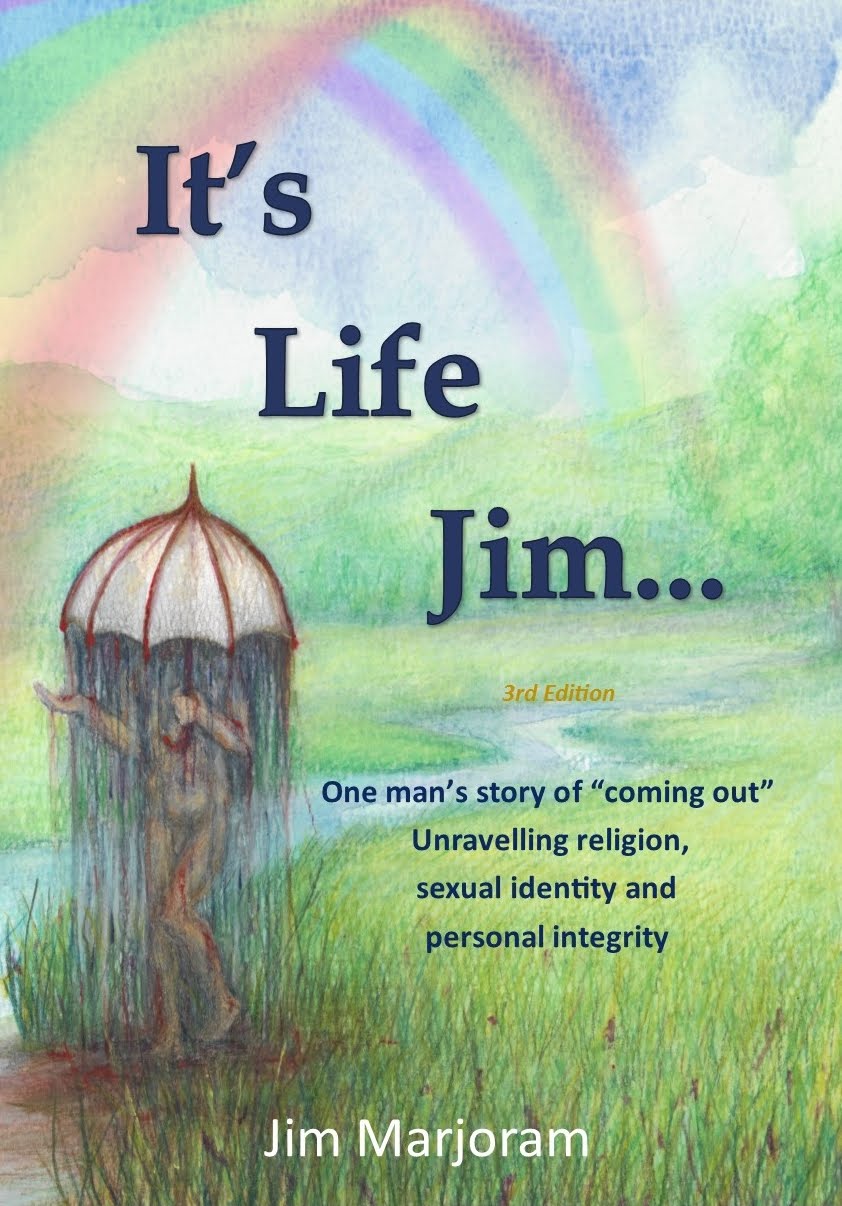 I've written a book! It's called "Its Life Jim..." It's my personal journey through life - my spirituality, sexual identity and the battle for integrity. Why? I think the benefit of sharing my life to help others feel not so alone in their struggles and find hope, is worth the exposing of my life and heart for all to see. Available now!!

Come along and throw in your 2 cents worth!